Cosima von Bonin Retrospective at MUMOK, Vienna: “Hippies Use Side Door. The Year 2014 Has Lost the Plot”

Between October 4th 2014 and January 18th, 2015, the MUMOK in Vienna presents the largest retrospective of Cosima von Bonin’s works in Austria to date.
Cosima von Bonin was born in Mombasa, Kenya, in 1962 and grew up in Austria. She studied at Hochschule für bildende Künste Hamburg (The University of Fine Arts in Hamburg).
This retrospective brings together early works by the artist, as well as new ones. From huge toys to tapestries, various installations that take over the large rooms of the museum, the walk through the exhibition is a constant surprise seasoned with humor and bright colors. Cosima von Bonin mixes her work with influences from fashion, design and architecture and she collaborates with many other artists, including musicians and DJs. 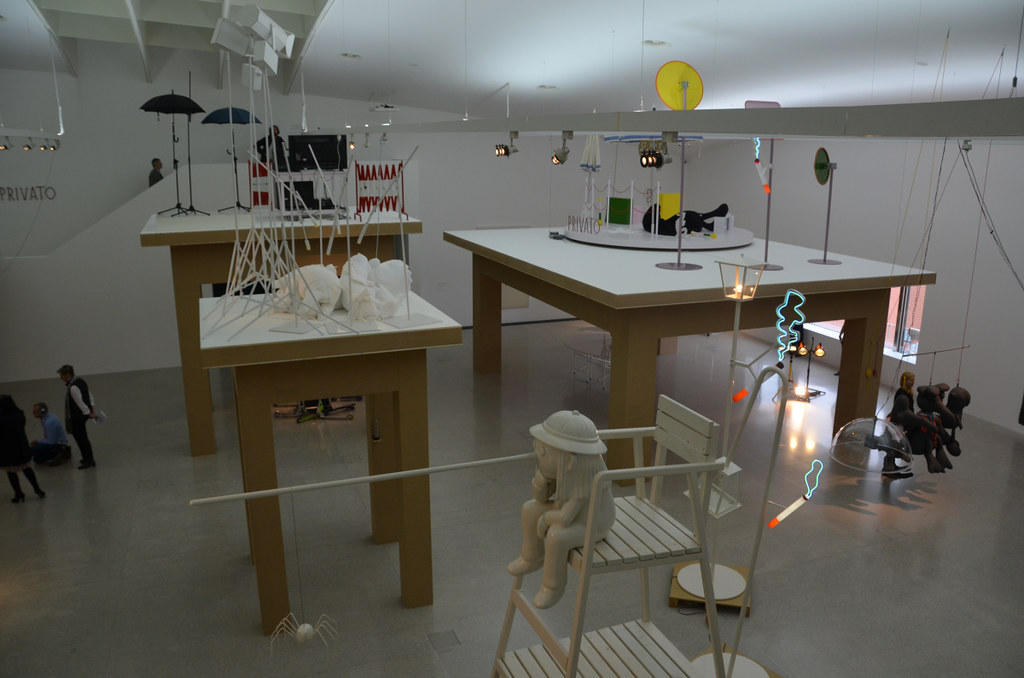 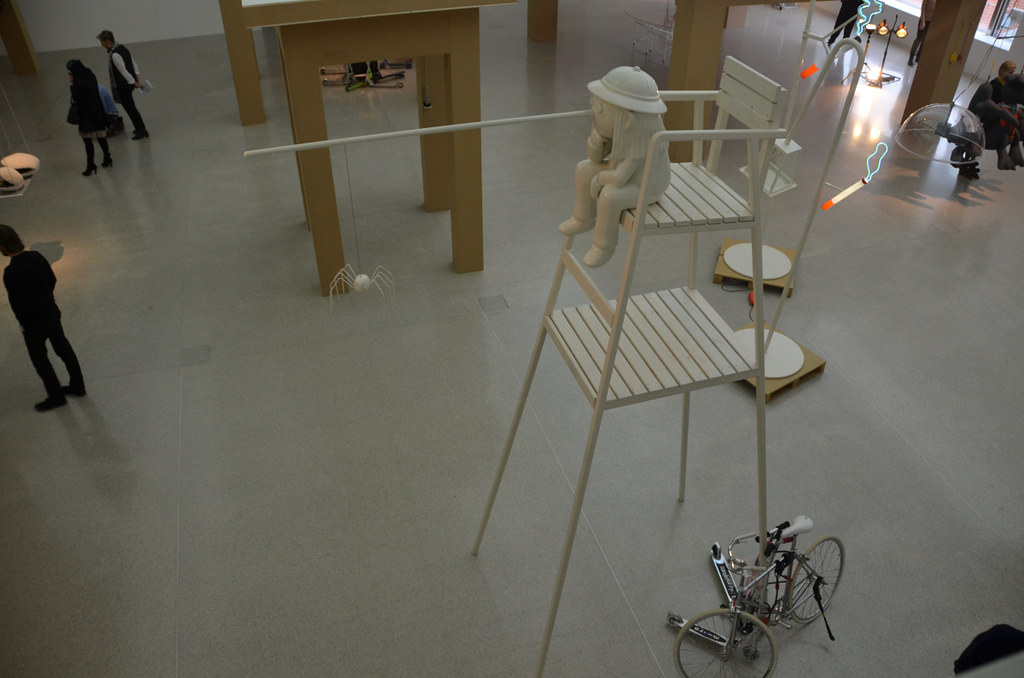 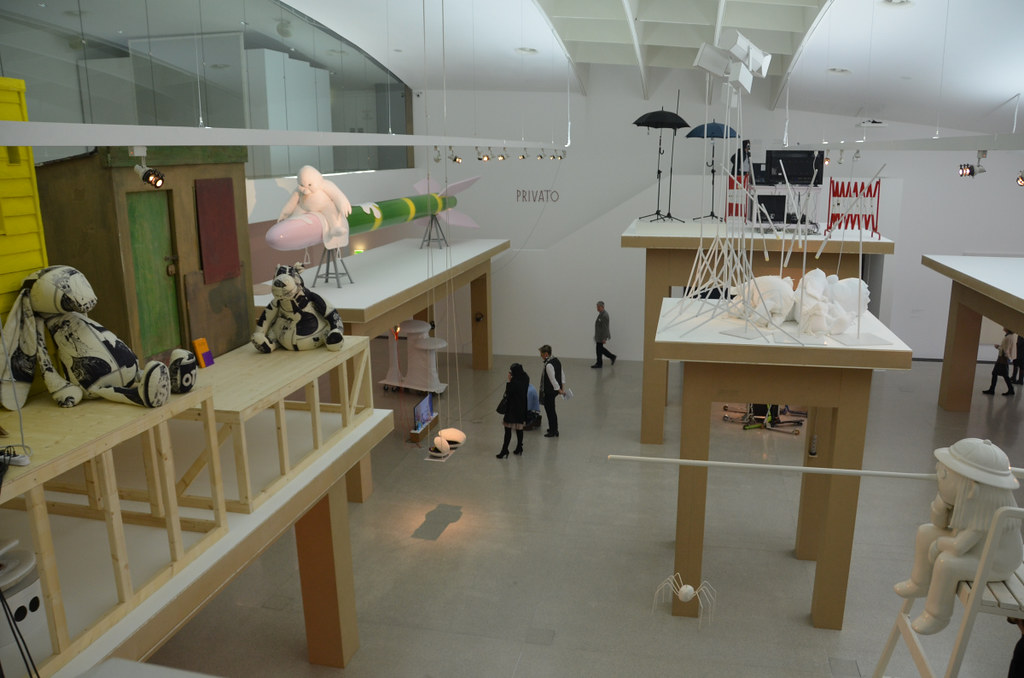 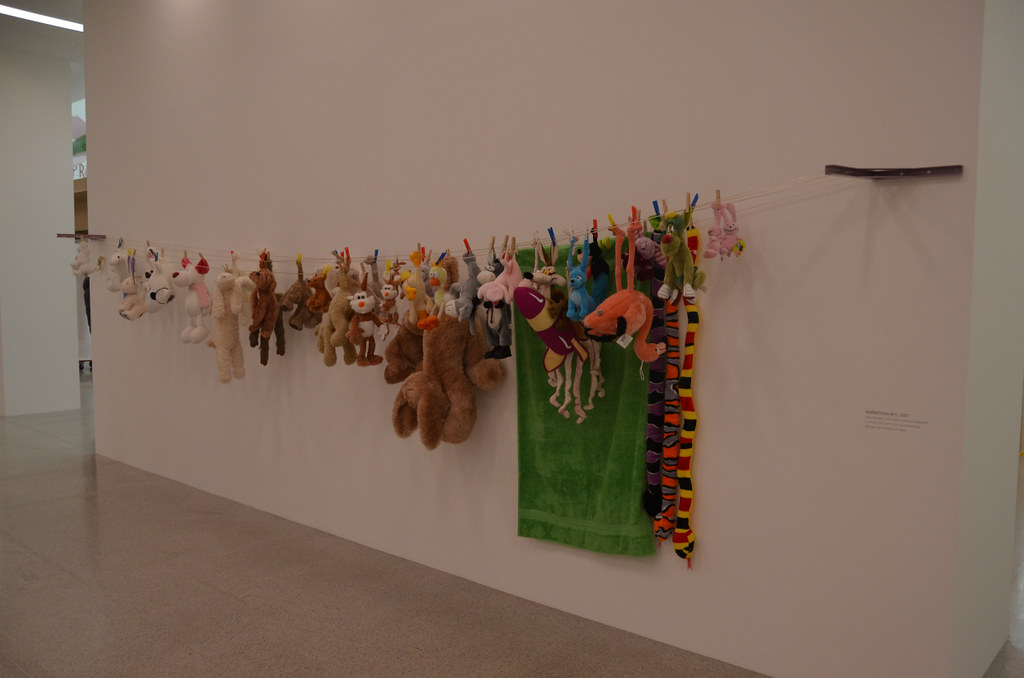 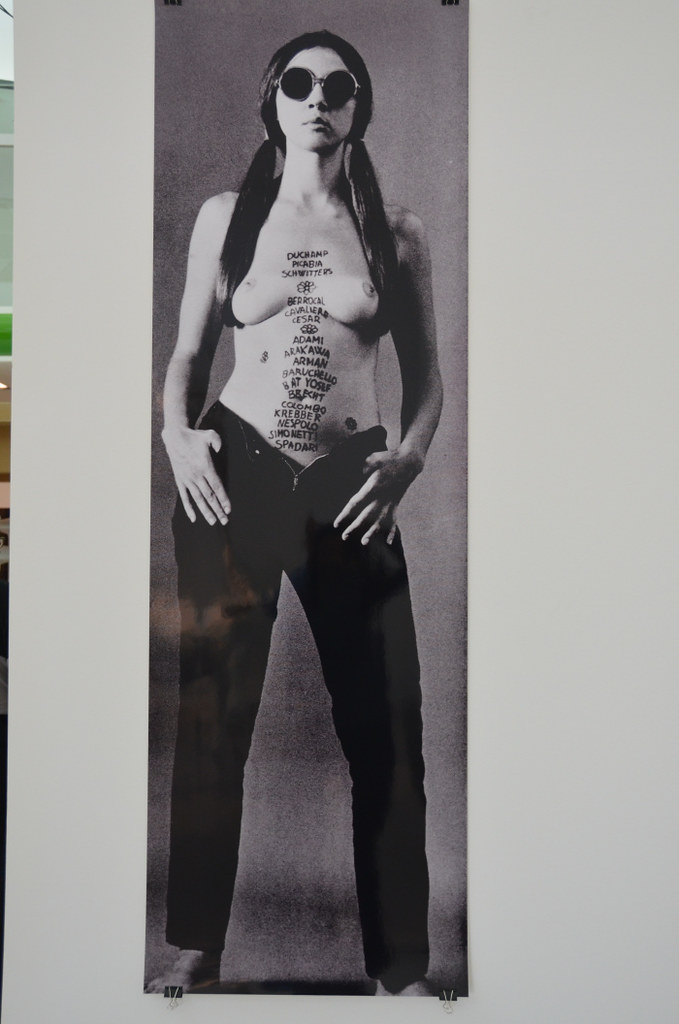 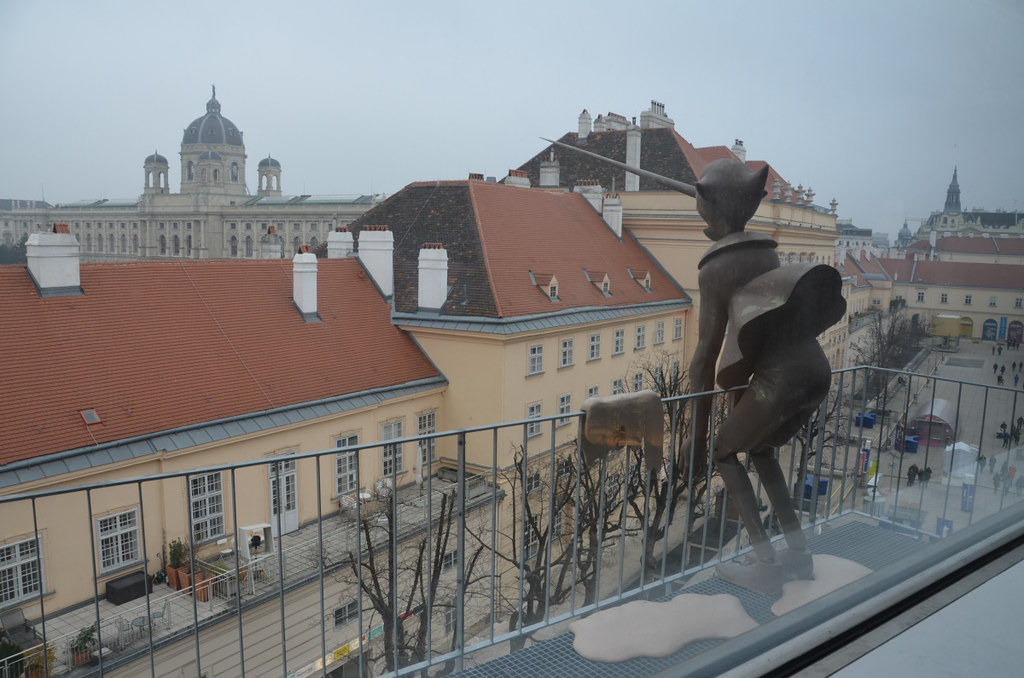 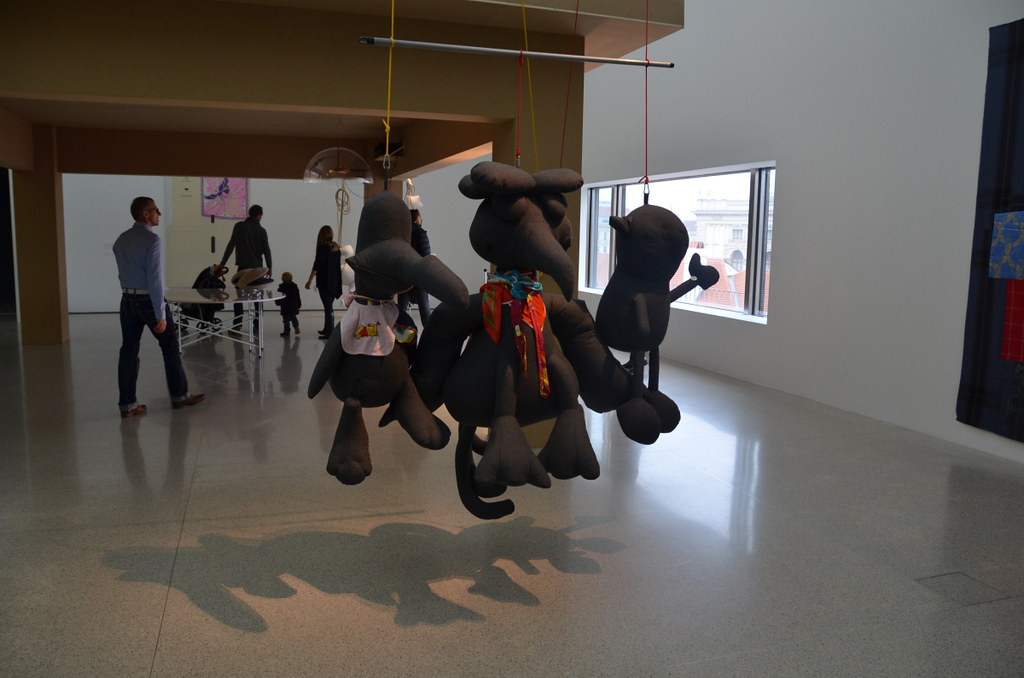 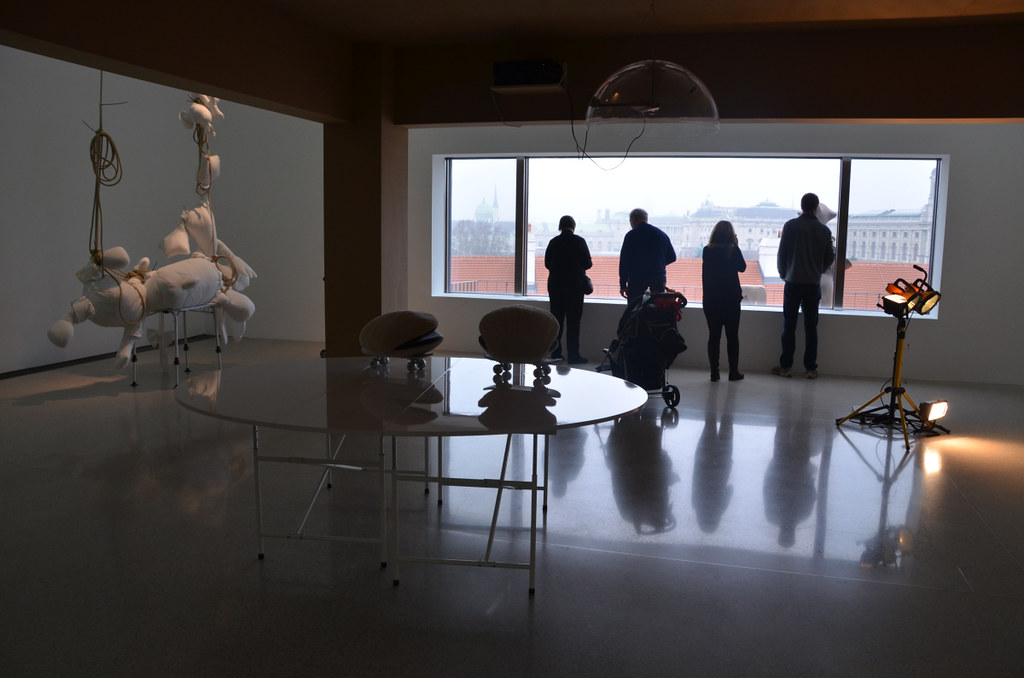 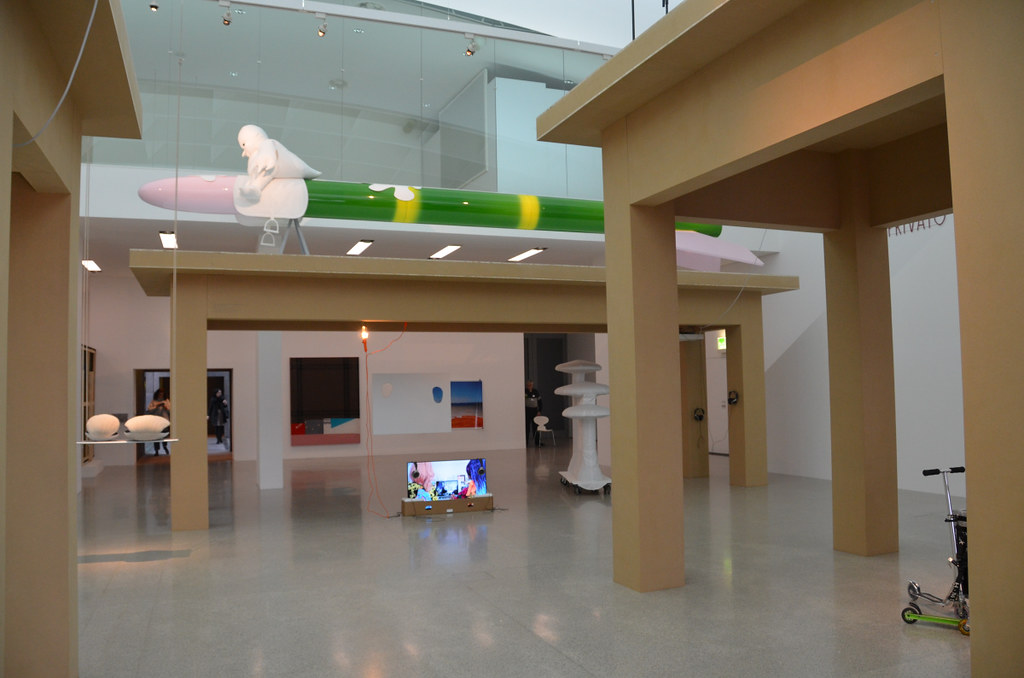 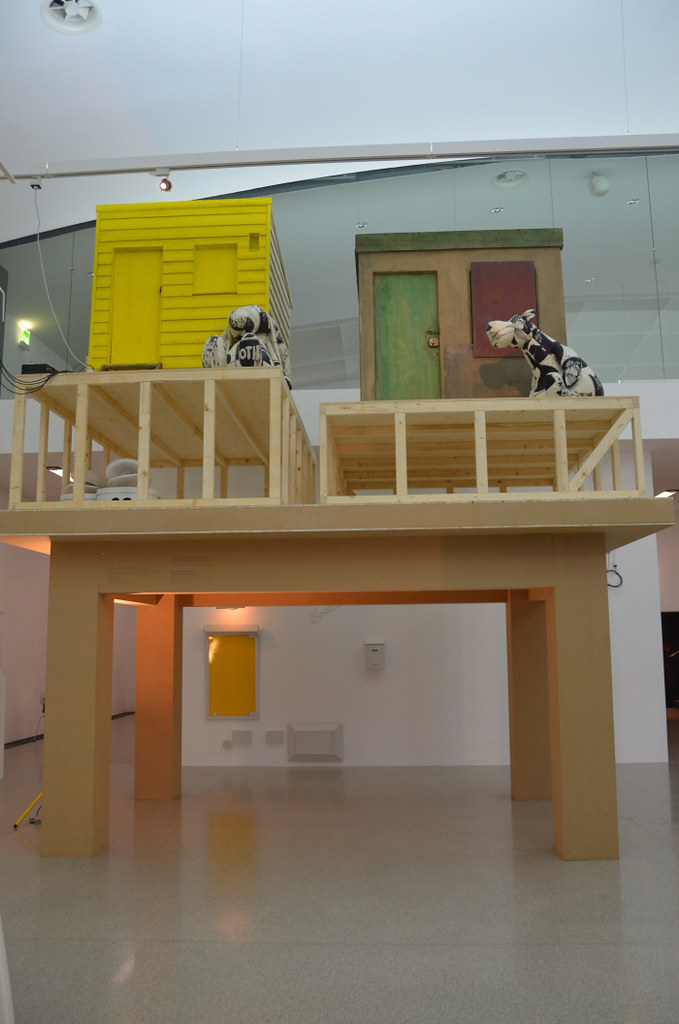 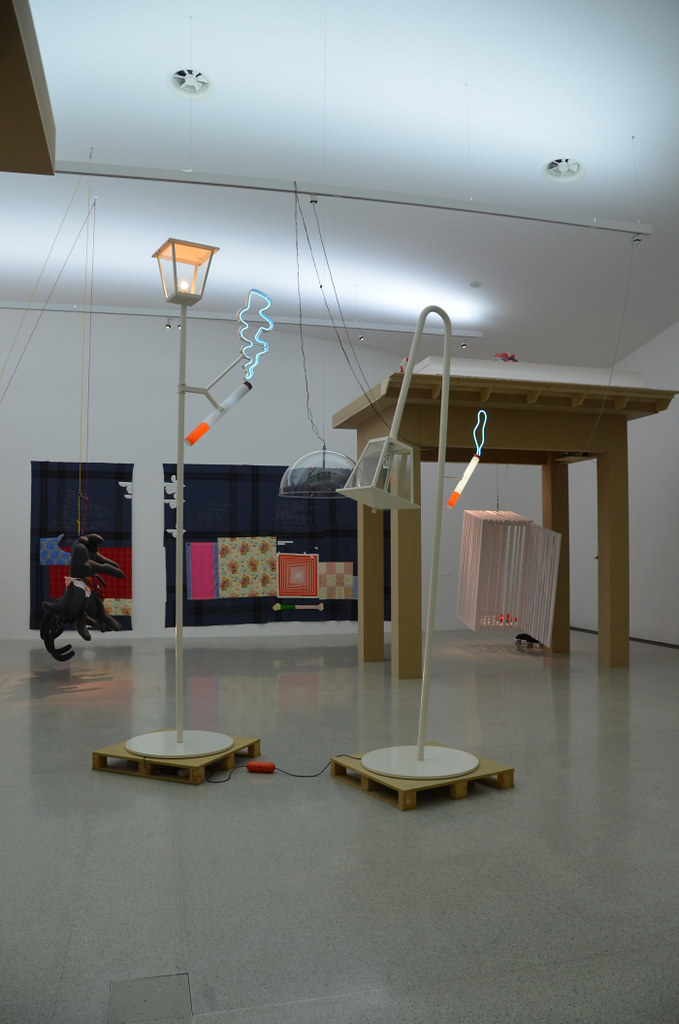 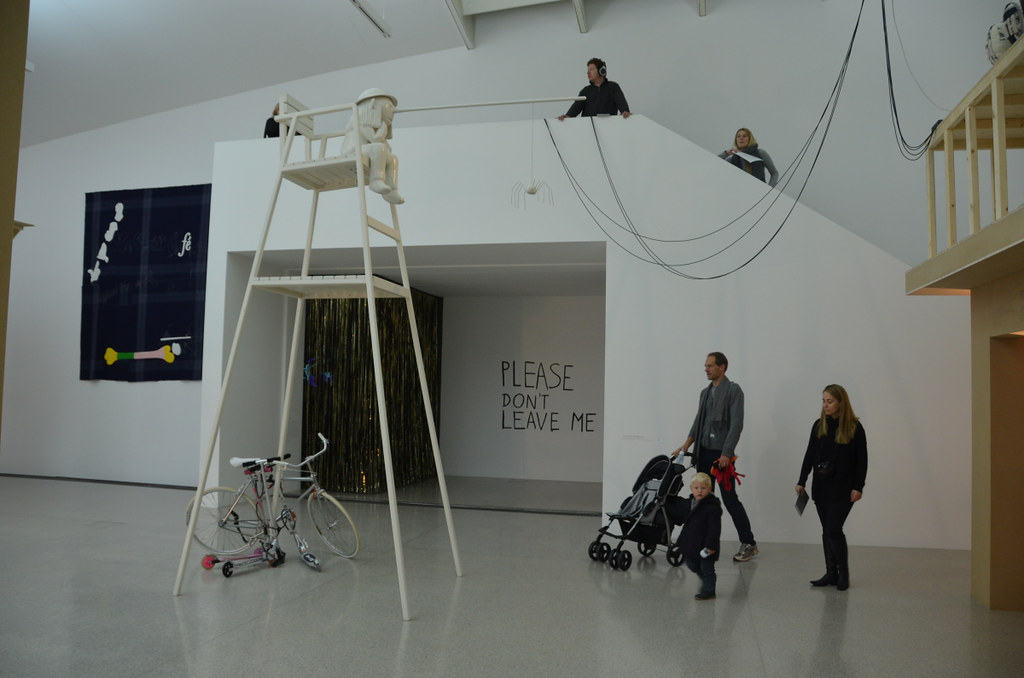 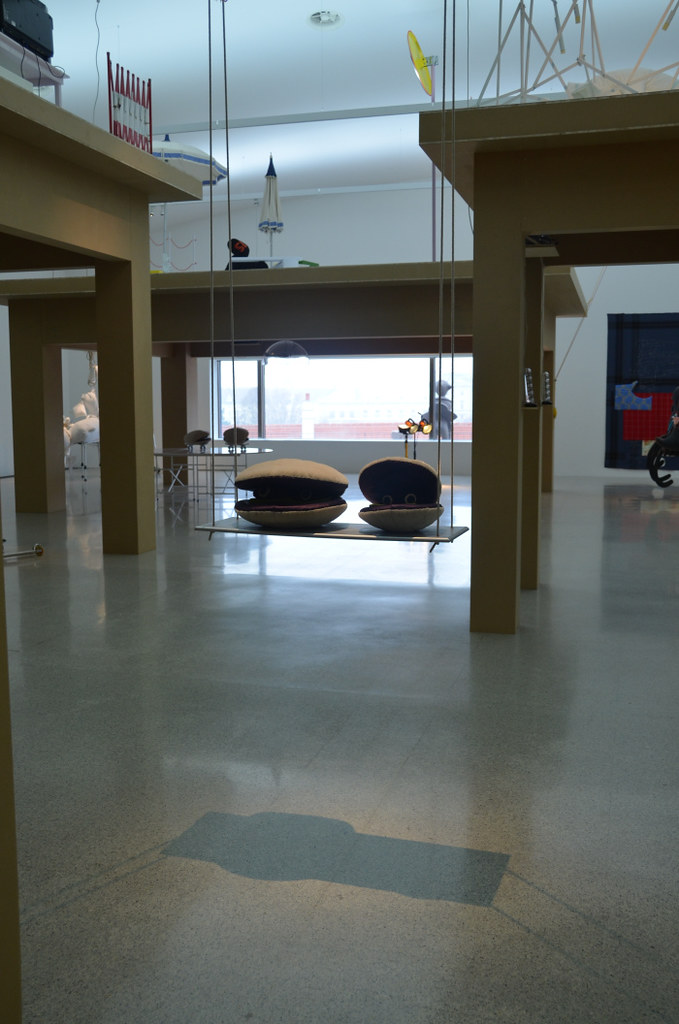 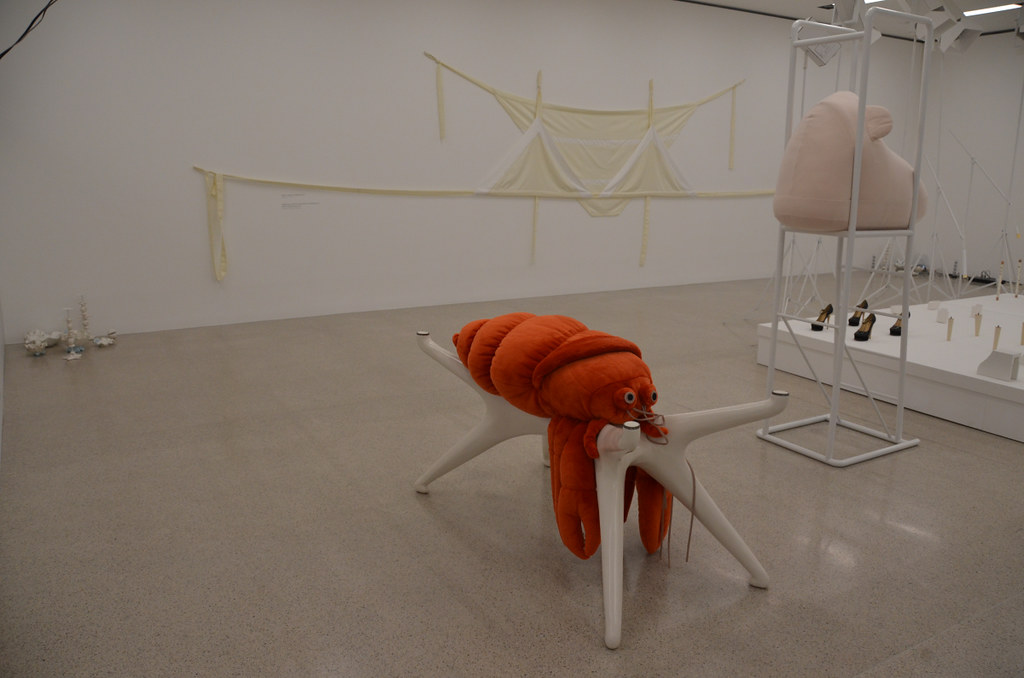 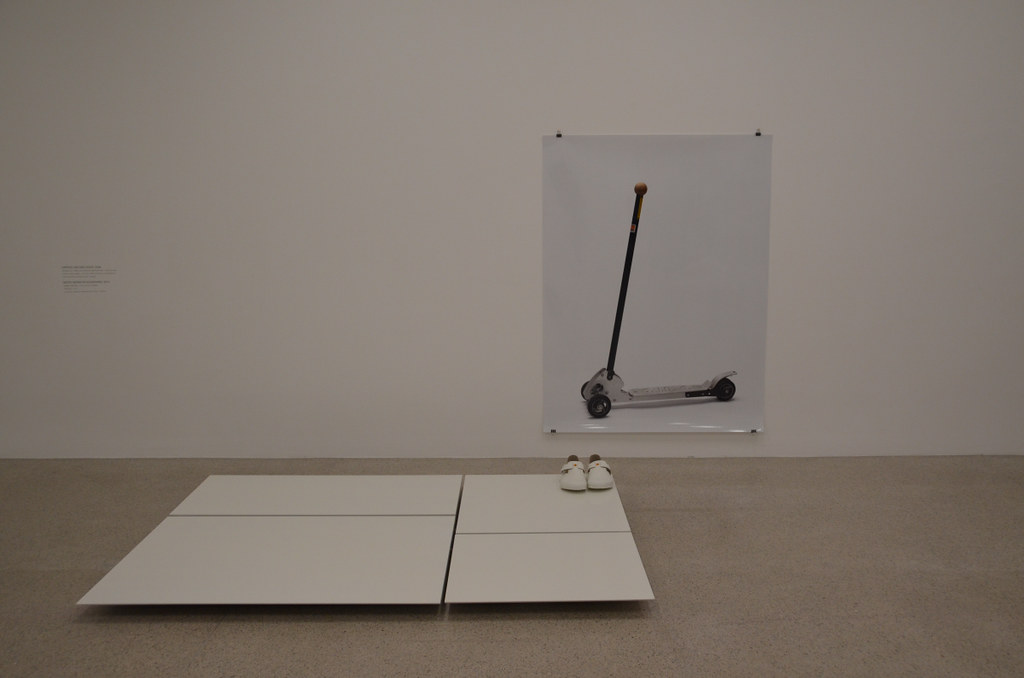 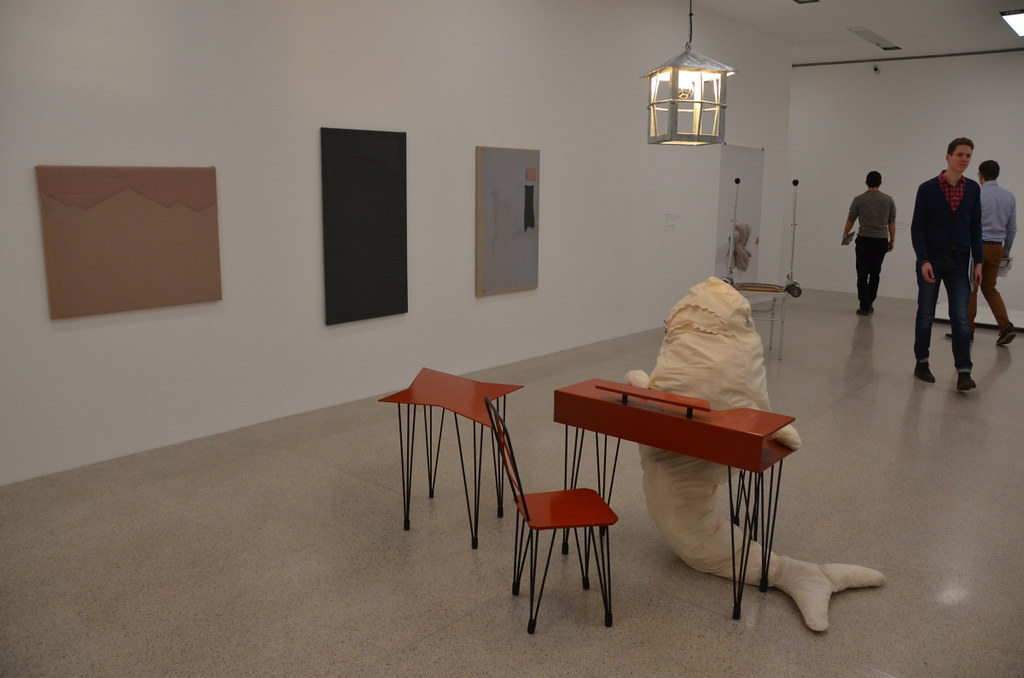 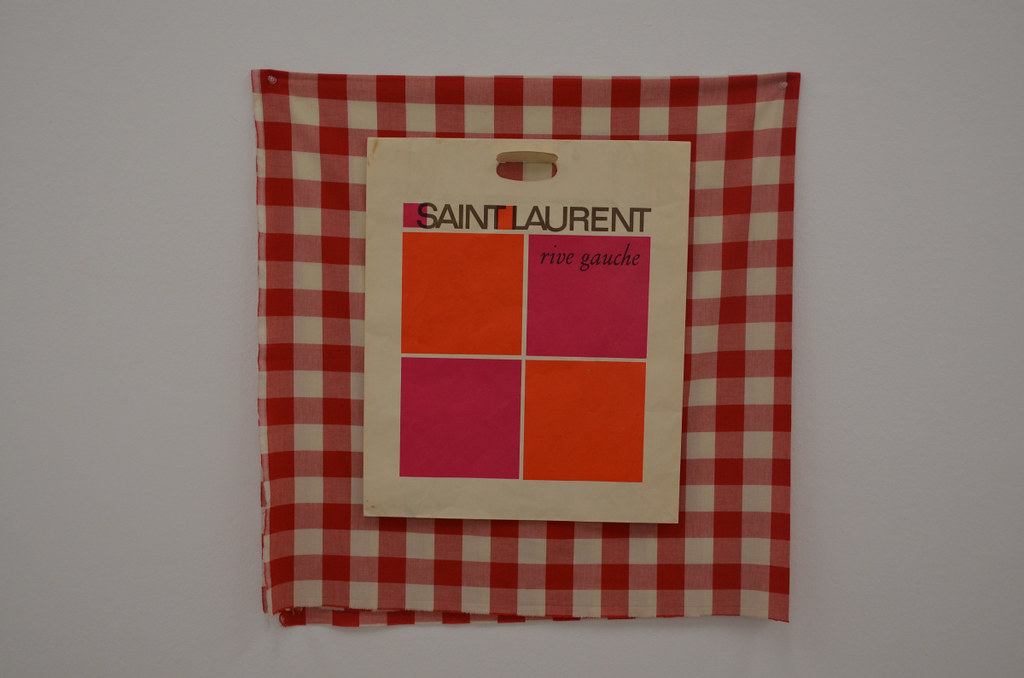 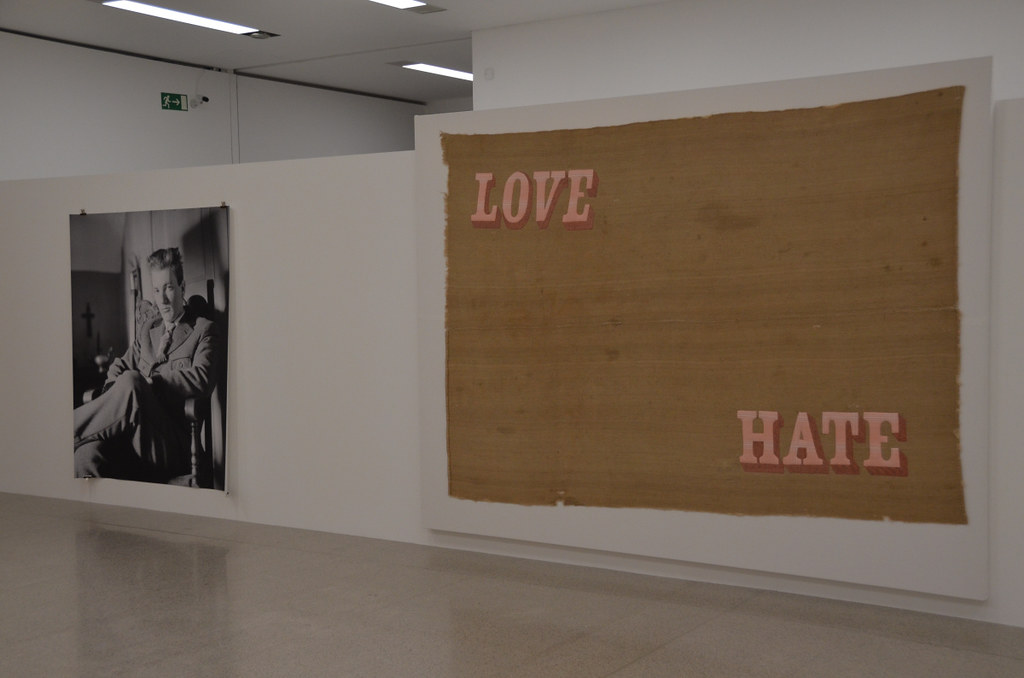 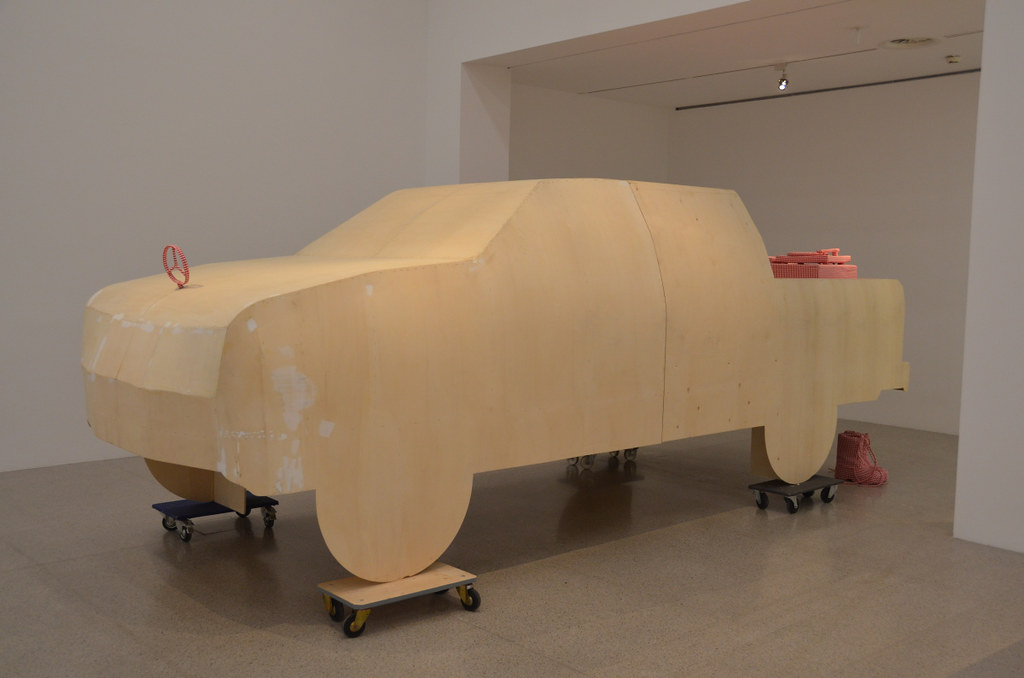 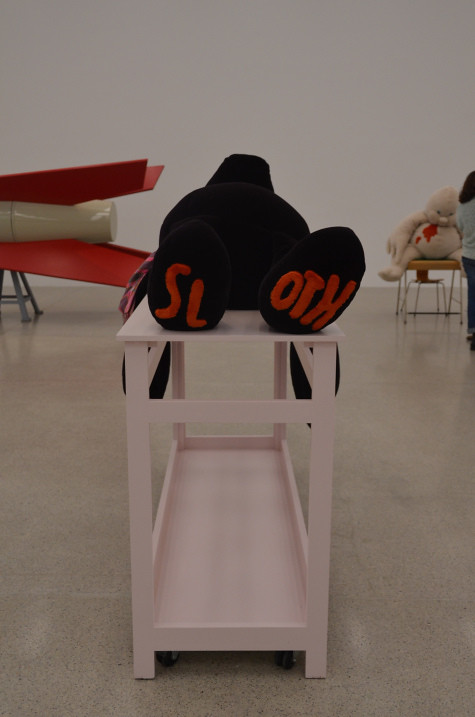 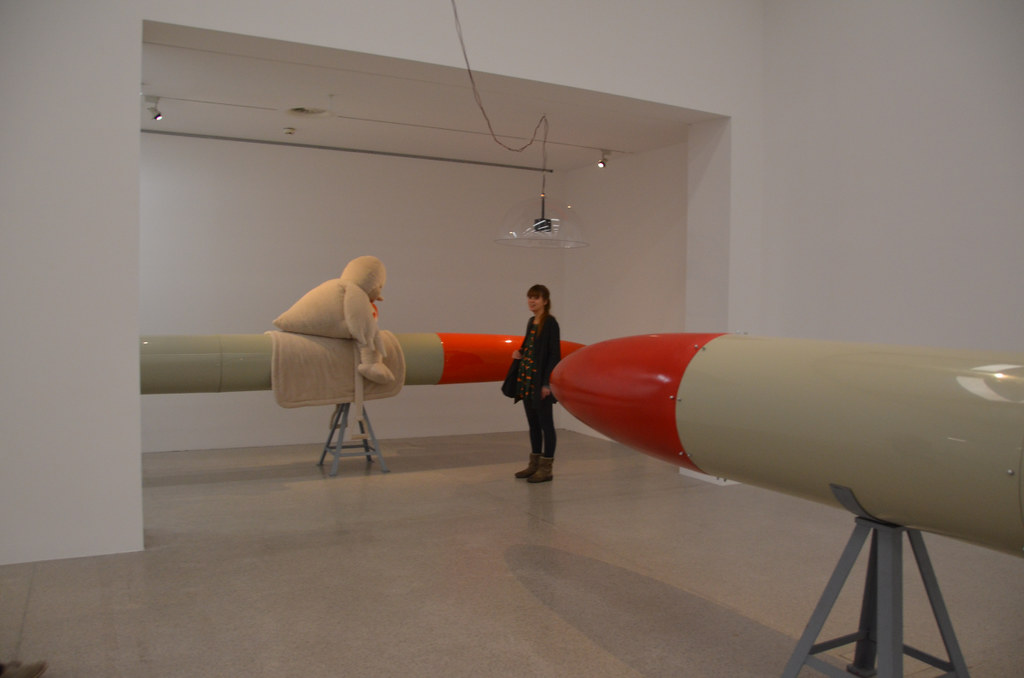 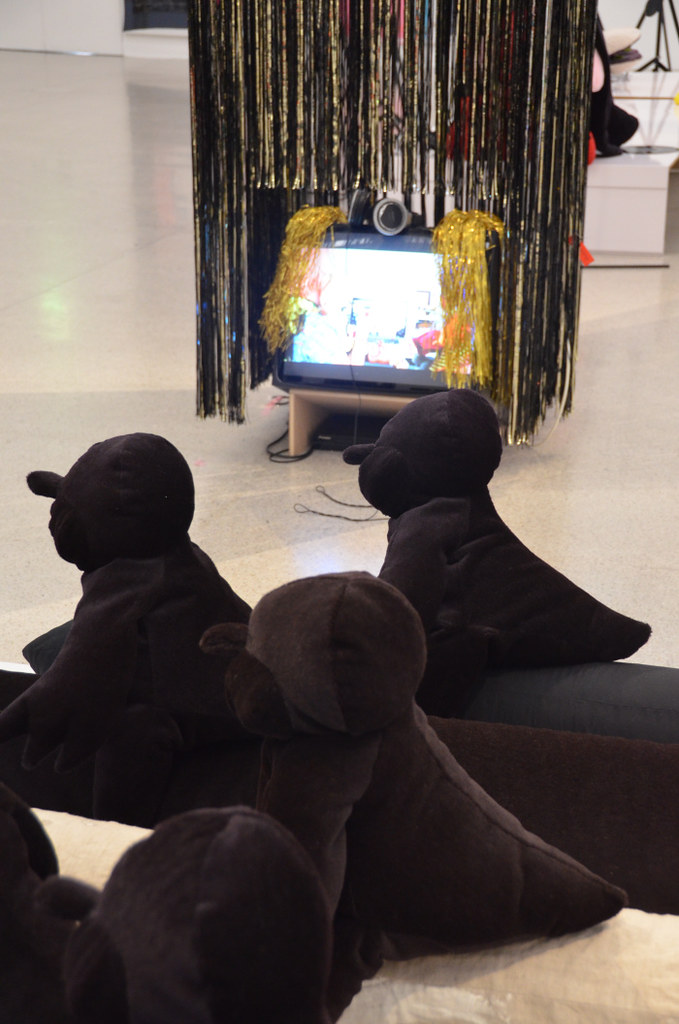 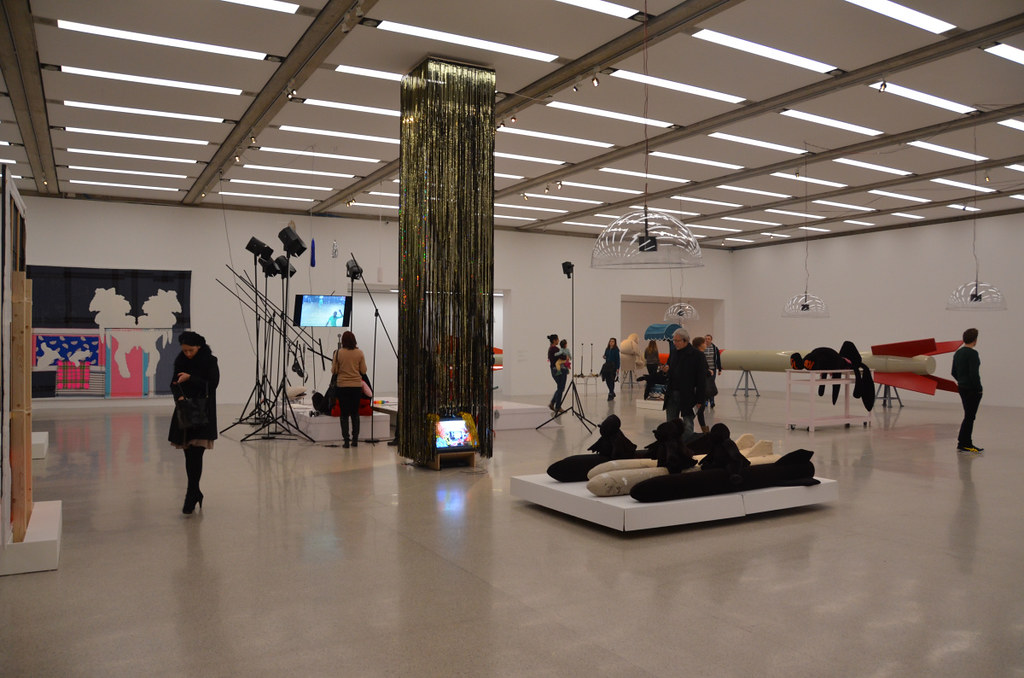 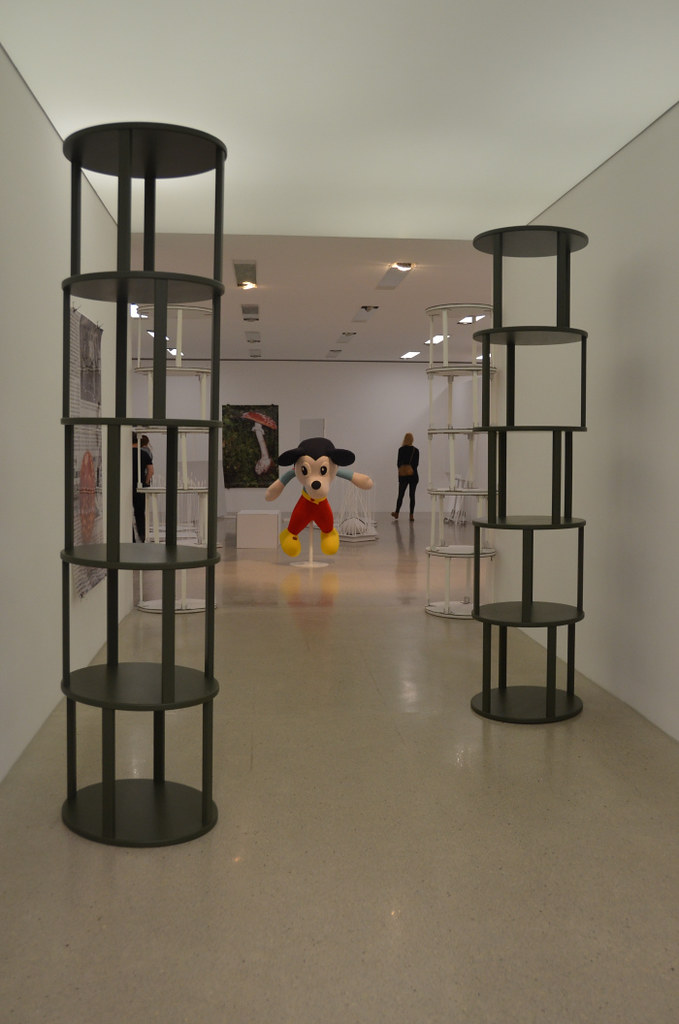 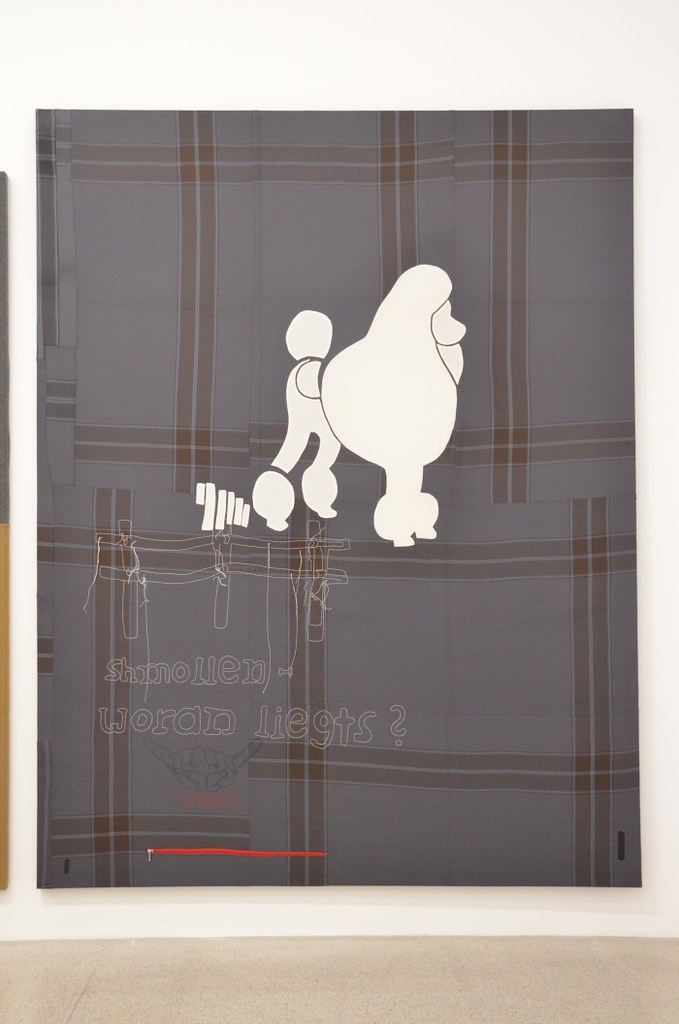 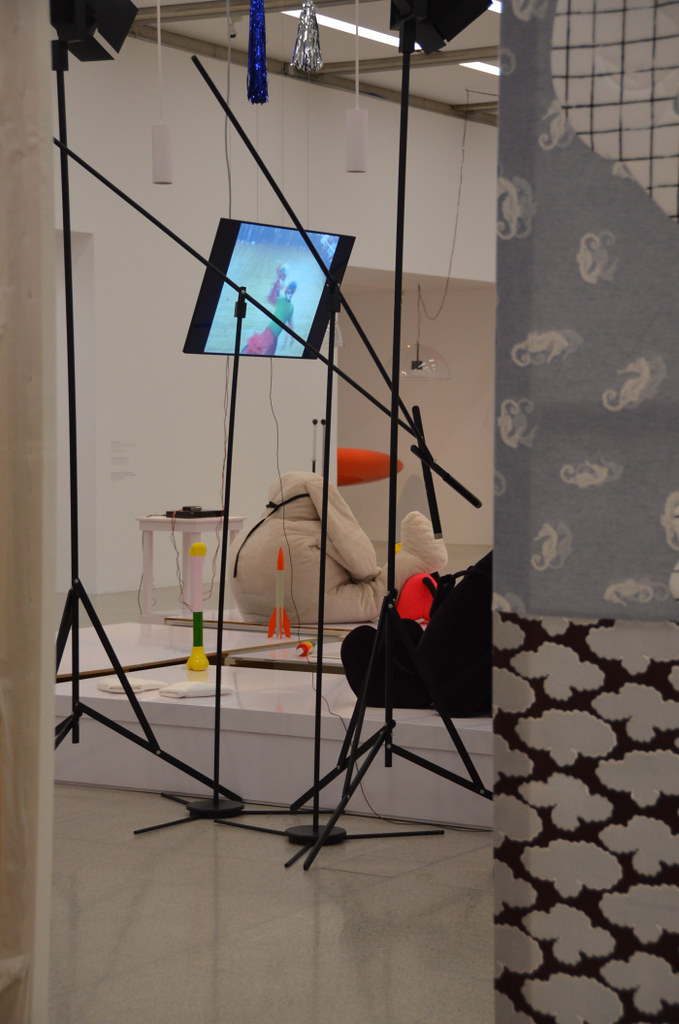